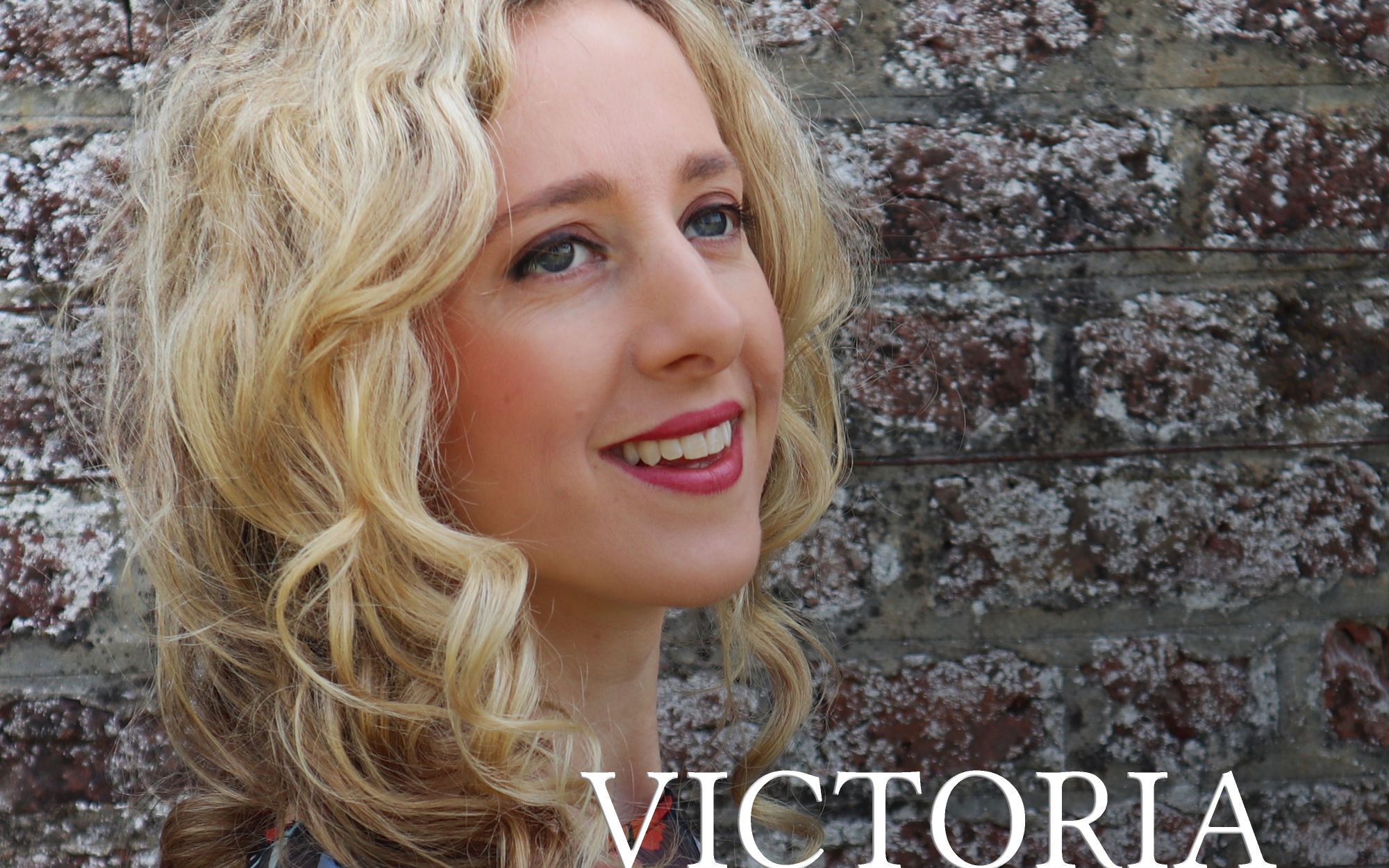 Victoria has recorded and performed with some of Ireland’s leading and award-winning chamber choirs and has previously won the Young Composers Competition at the ‘West Cork Chamber Music Festival’.In recent years she has performed with various groups and bands in some of Ireland’s prime music venues including The National Concert Hall, The Bord Gais Energy Theatre and the Helix Theatre. Festival performances also include Electric Picnic.

Victoria is set to release her debut solo artist tracks in 2020 which were recorded and produced by Grammy nominated Producer Denis Woods who has previously worked with artists including Clannad and Enya.